Since the last few weeks, I have been reading up on Jeans and to be honest I fou 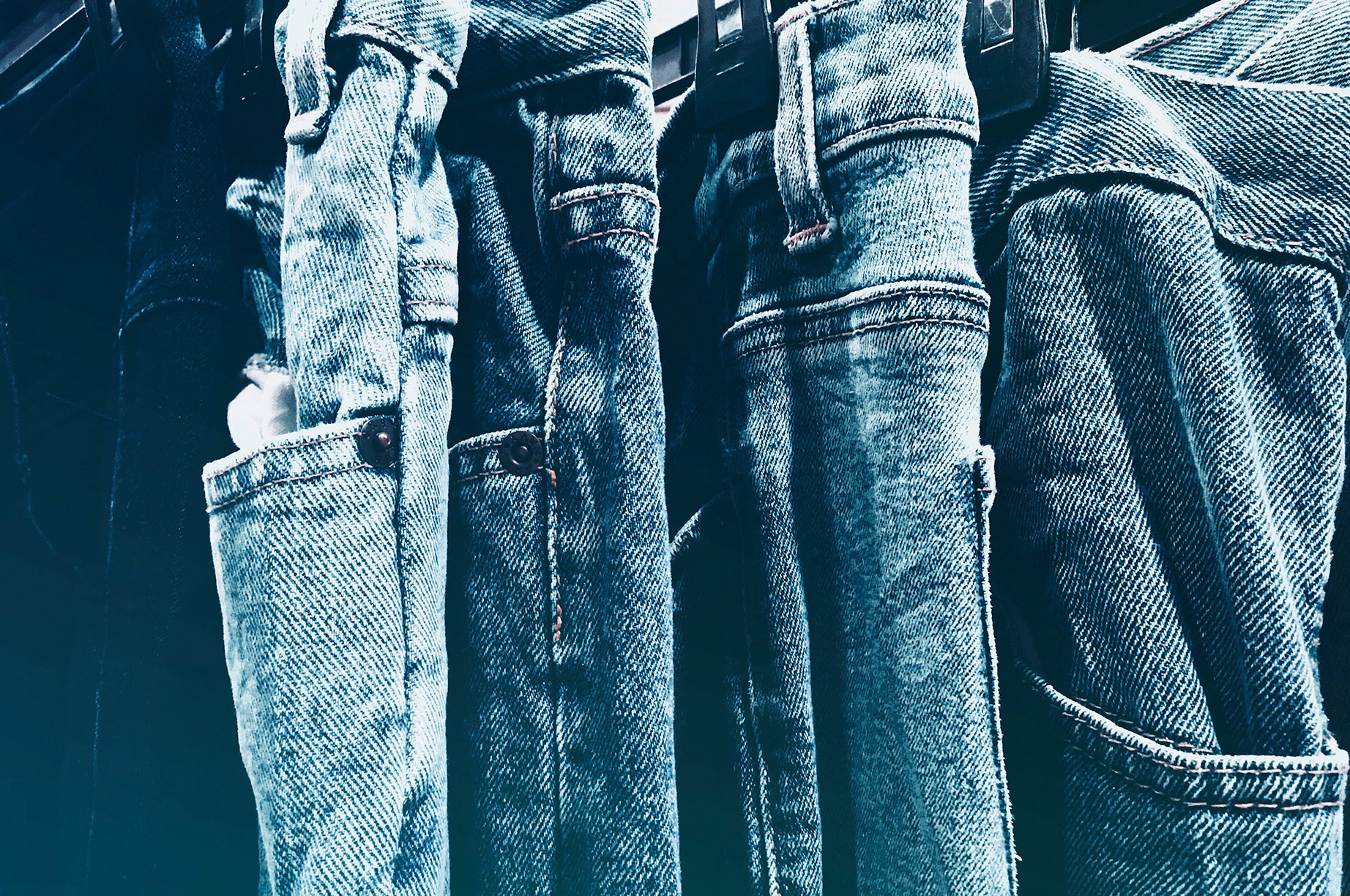 nd it totally fascinating. I was astonished to learn so much about this one piece of clothing that has attracted people across the globe irrespective of race, culture and customs. I have always been confused about the two words Denim and Jeans and I assumed them to be synonymous with one another, which is not the case. Denim is the cloth which is used to make the dress called jeans.

Historically Jeans was a sturdy dress that was made for workers who performed physically laborious tasks in coal mines and construction sites. The useless small pocket in the Jeans was put in place for the workers to keep their pocket watch and the riveted joints in the pockets was introduced by a tailor named Jacob W. Davis, who eventually went on to start the Levi Strauss & Co, which is famously known to manufacture the classic Levis 501.

The jeans that we normally buy in the market are pre-washed. The pre-washed jeans are softer, lighter shade and appear to be worn out. In a nutshell pre-washed Jeans are the Jeans that are washed by the manufacturer before shipping to the market.

On the other hand raw Jeans are the ones that are not pre-washed and are firmer and appear to be rough. However as they are used and washed, they eventually become lighter in colour and develop shades that are unique to how that particular Jeans was used.

Jeans enthusiasts do not suggest washing the jeans regularly. Pre-washed jeans should only be washed after a minimum of ten wears. It can be more if the jeans are used in a colder climate. Also the jeans should be hand washed and also dried by hanging.

Raw jeans should not be washed for the first six months. This ensures that jeans get the right amount of shade and marks based on who used it. For example if a person with a desk job was wearing jeans then the back of the knee would be wrinkled compared to a person who was travelling will probably have the pocket or zip area wrinkled.

I could go on and on with what I learnt about jeans in the past couple of days, however this article will give an average Joe enough information that is required on a daily basis on how one needs to buy and use a good pair of jeans.